Keep reading to learn more about this complimentary presentation. 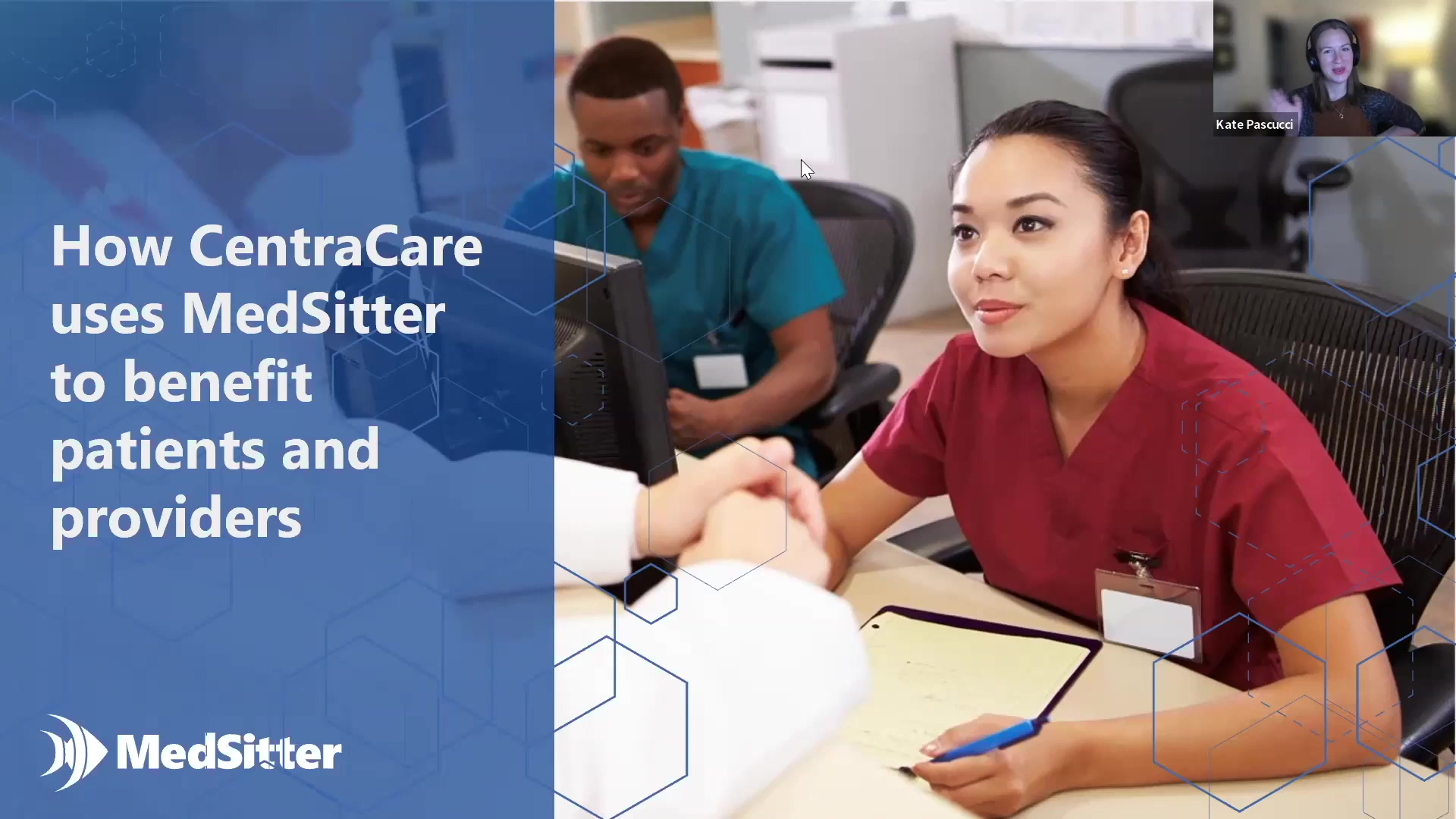 CentraCare is an integrated health care system in Central Minnesota that includes six hospitals, 18 clinics, and numerous outpatient specialty care services. They chose to work with MedSitter remote observation for fall prevention. The goal is to maximize patient safety. CentraCare has fully integrated this new technology in their care delivery workflows and has seen tremendous results.

In this presentation, you will learn:

Take a look at this sneak peek below of our MedSitter Webinar Key Take-Aways from the webinar:

Since replacing their prior remote observation technology with MedSitter, CentraCare has seen a 13% drop in their patient fall rate.

To learn how, watch this complimentary webinar on-demand right now!

How can you be sure MedSitter is right for your hospital or health system? One of the best ways is hearing testimonial from another health system currently partnered with us in a case study. Don’t take our word for it. You can see the evidence, yourself.

Read the full case study here, where you will learn how CentraCare transitioned to MedSitter in just eight business days, and how the MedSitter difference could help your own organization.

How to Prevent Medical Errors