On Demand Data: How MedSitter Can Prove Program Efficacy 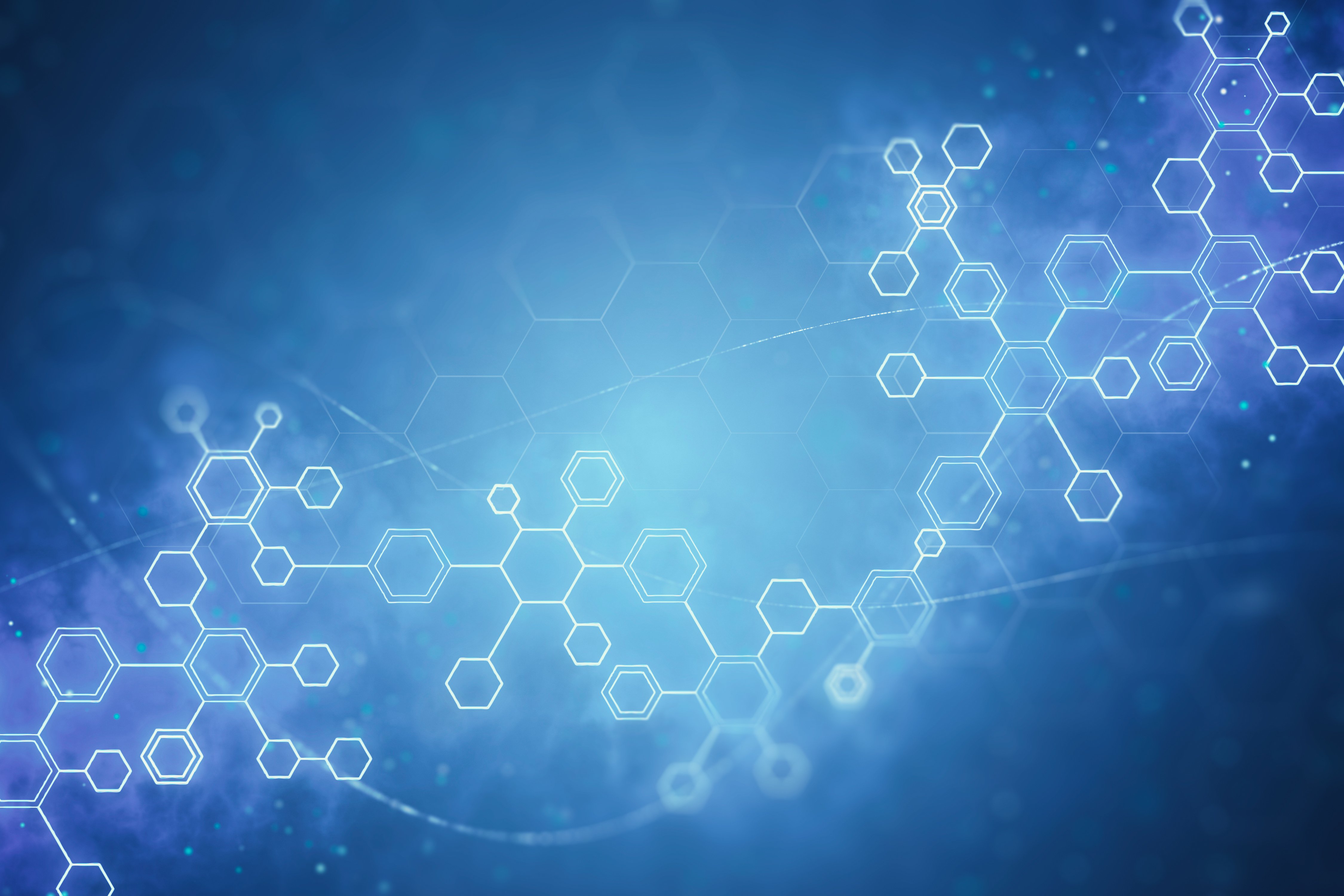 The MedSitter Difference: What Sets Us Apart?

MedSitter improves both patient safety and satisfaction – and we can prove it. MedSitter collects both system-generated and clinician-reported data. This usage data paints a clear picture of program success. MedSitter clients have access to program data through the MedSitter analytics portal.

Before we get into remote observation data, let’s take a look at whether or not traditional patient observation is even effective. Patient observation, or sitting, is a patient safety measure used in hospitals across the nation. Under the traditional model, a trained sitter is placed directly in the room with an at-risk patient for one-to-one observation. The sitter is there to prevent adverse events like patient falls, or to help manage and calm patients that exhibit challenging behavior. However, studies regarding their impact are inconclusive at best. A literature review from 2018 found “a lack of clarity in the terms used to describe one to one [sitting] and variability in what this type of care entails, who provides the care and the needs of patients requiring this type of care.” (Source: International Journal of Nursing Studies). A 2020 literature review concluded that “In general, the researchers found very-low-certainty evidence that sitters reduce fall risk in acute care hospitals…suggesting that sitters are not as useful as initially believed.” (Source: Annals of Internal Medicine).

MedSitter provides remote patient observation via proprietary software. Our software can put one observer in ten rooms at once through a simultaneous connection to ten in-room carts. The use of software is advantageous, in that it can automatically collect usage data that can prove the program’s effectiveness. In addition, clinicians using MedSitter are asked to submit their own information that can later be aggregated into actionable reports. MedSitter’s system-generated data combines with the user-reported data to paint a clear picture of the program’s success.

One of the most powerful fields within the MedSitter analytics portal is the “falls avoided” field. When a remote observer believes that their intervention truly prevented a patient from falling, they are asked to click “fall avoided” within the software. Personal judgement does come into play, but system-wide guidelines surrounding the usage of this field can help to control the reporting.

Industry-wide research tells us that the average patient fall costs the hospital $1,500. If that fall results in injury, that average cost climbs to an astounding $14,000. (Source: The Joint Commission). Roughly one in four of all patient falls result in injury. (Source: The Journal of General Internal Medicine). The “fall avoided” field within the MedSitter software can support an ROI analysis on the MedSitter program.

For example, a large Midwestern hospital using MedSitter has reported 556 avoided falls since MedSitter’s installation in 2021. If we assume that a quarter of those falls would have resulted in injury, that means that this hospital has avoided $1,946,000 in fall-related expenses. (139 falls multiplied by $14,000.) But that is only a quarter of the picture! Multiply the remaining three quarters of those falls by $1,500 for a total of $625,500 in savings. (417 falls multiplied by $1,500). That brings the grand total to $2,571,500.

In addition to the financial impact, this field proves that more than 500 patients were saved from the physical and mental turmoil of an in-hospital fall.

The on-demand data afforded by MedSitter’s analytics portal is a tremendous advantage. If you are interested in installing MedSitter in your facility, Contact Us today.

The MedSitter Difference: What Sets Us Apart?

How to Bring MedSitter Data into Your Electronic Medical Record